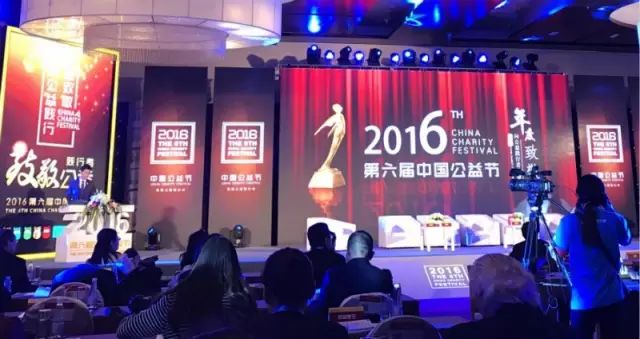 Over the years, Vatti has always taken public welfare as its mission and has participated in various public welfare activities. Whether it is in the 1998 flood, or in the 2008 Wenchuan earthquake, Vatti donated money and relief items to the disaster areas.

In 2005, Vatti founded "1 +2" Red Scarf assisting work, which has funded nearly 3,000 poor students to return to primary school. In addition, we have also donated 3 hope primary schools, a hospital, a library, a canteen and funded many students of five special schools.

Vatti's public service has never stopped. In April 2016, Vatti responded to the call of the China Youth Foundation to start the "Hope Kitchen" project. Vatti financed 13 poor primary schools in Yunnan and Guangxi to build clean and well-equipped kitchens for children to eat at ease and grow up healthily.

On August 24, 2016, Vatti carried out an activity to aid over 150 impoverished students in Atushi Town, Xinjiang by donating a total of 400,000 RMB of grants and materials to help them through difficulties and improve their lives. 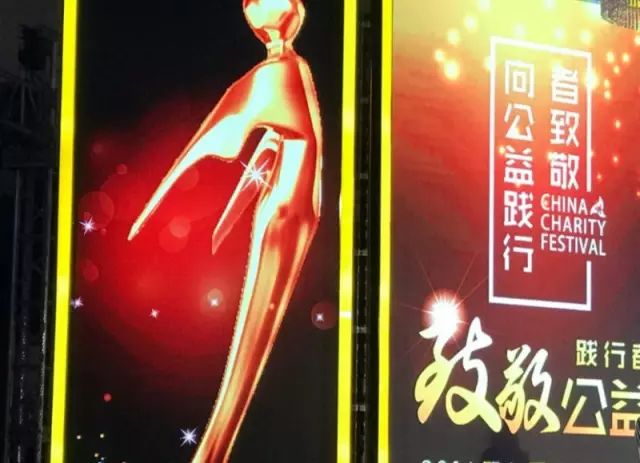